In the men's singles final of the Danish Badminton Open that ended early this morning, Antonsen pulled up his pants for a few seconds with excitement, revealing his thighs and gray underwear. 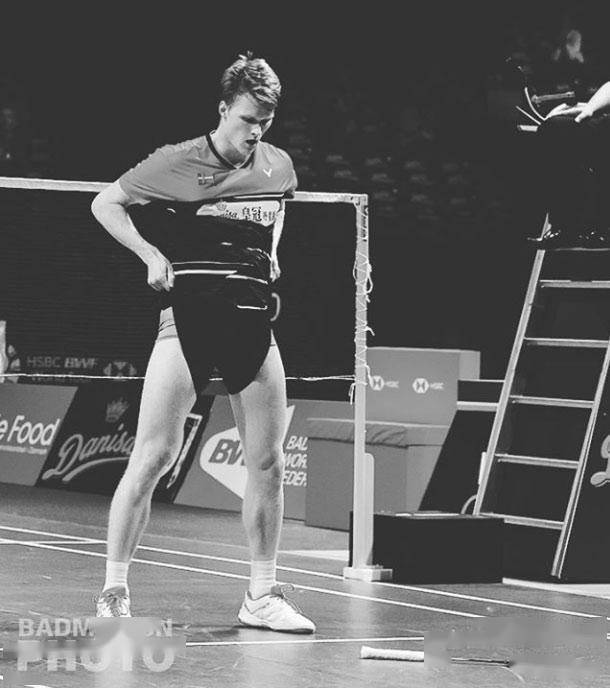 Antonsen is the Danish native men's singles player who won again after 10 years after Jorgensen won the Danish Open in 2010. This is also one of the most important championships in his career.

Many people understood Antonsen's celebration as a tribute to Ronaldo, but Antonsen said that he didn't think much about it at the time, but his thighs and buttocks were about to cramp. Due to a history of epilepsy, the 23-year-old Antonsen was about to collapse after the game and had to come to the interview room for interviews with the help of his teammates. 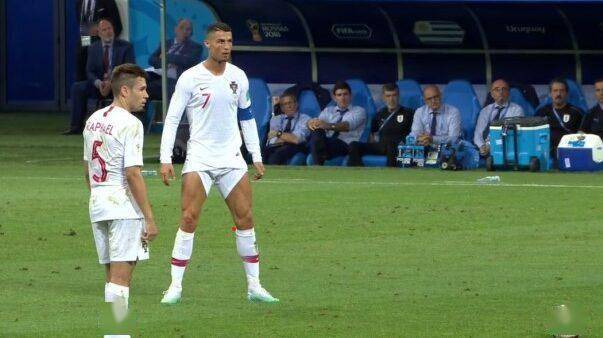 Then Antonsen posted a photo of the celebration on his personal INS, and said, "What should we call this celebration?"

The Australian badminton beauty and great-granddaughter of Kang Youwei, Gloya, replied in the comment section, "The Winners Wedgie" ("Wedgie" means a prank that pulls someone's underwear or shorts upwards from behind so that they are caught in the crotch).