In the just-concluded Serie A, Roma defeated Udinese 1-0 in the away game, and Pedro won his first goal after joining Roma. After the game, Rome coach Fonseca gave a brief comment on the performance of Pedro and Lorenzo Pellegrini in an interview. 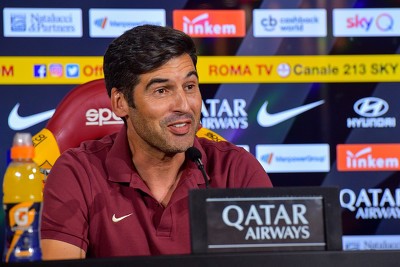 Fonseca said: "It was a very difficult game, but I had expected it a long time ago. When we lost possession of the ball, we were not aggressive enough. We created some good opportunities in the first half. We scored the goal in the second half and won the game with one heart. This is also the most important thing."

"Pedro is a great professional player and we chose him for that reason. Pellegrini has played very well in his current position and the team has benefited from it."