Recently, Barcelona defender Pique accepted an exclusive interview with Spain’s “Herald” and talked about the previous incident of Messi’s departure. 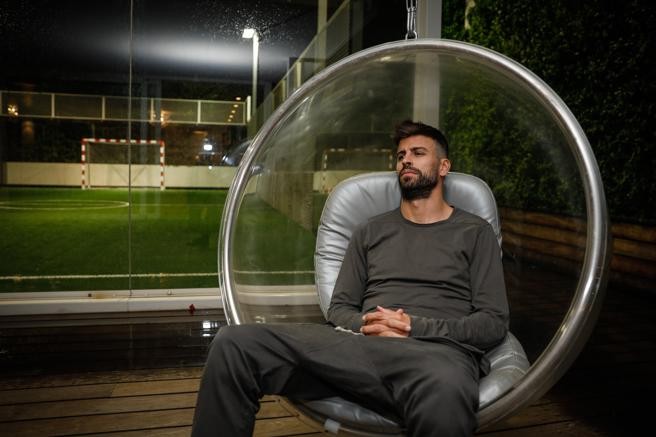 Messi? If I were chairman, I would definitely not treat him this way. I told him to bear it again, I hope he stays, the Nou Camp should be named after him.

Messi has played for the team for 16 years, the team must reach an agreement with him. The relationship between Messi and the top team is now too distant.

I want to know: We have always had the best player in history, how could we get up one day and send a fax because they think the top team does not understand him and ask to leave the team? This is so strange, what happened? Messi deserves everything. We should defend our players, not discredit them.

What the club did was let us know about it, not let us participate in it. We have never been involved in making decisions.

I think he has no problem now, he is very dedicated and full of expectations for the future. He is the leader of the locker room and we should regard him as an example. If he is good, we will feel at ease.

I didn't contact him much before because I thought it was a private decision. I just remember saying to him: "Leo, in just one year, the new board of directors is coming."

In addition, Pique also expressed his dissatisfaction with the team and Bartomeu.